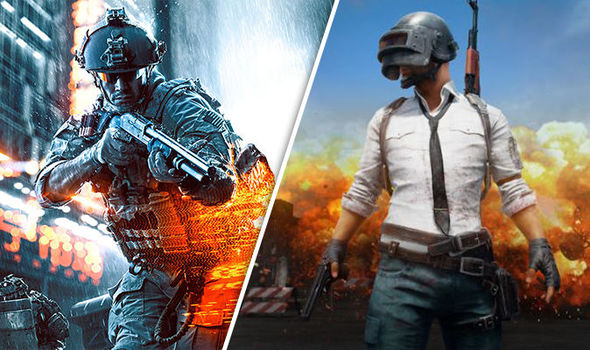 Battlefield could add a Battle Royale mode similar to PUBG

Speaking about PUBG, Wilson said: “I think what you discover in this industry is that there’s a lot of great vectors that drive player engagement, and one of those is just innovation in the core gameplay mechanic.

“What the team with PUBG have done is really delivered a new level of innovation that changed the way people were playing first-person shooter games.

“And we’re very respectful and complimentary of what they’ve been able to do. We’ve seen that continue with Fortnite. It’s clearly a mode of play that the global FPS population is interested in.” 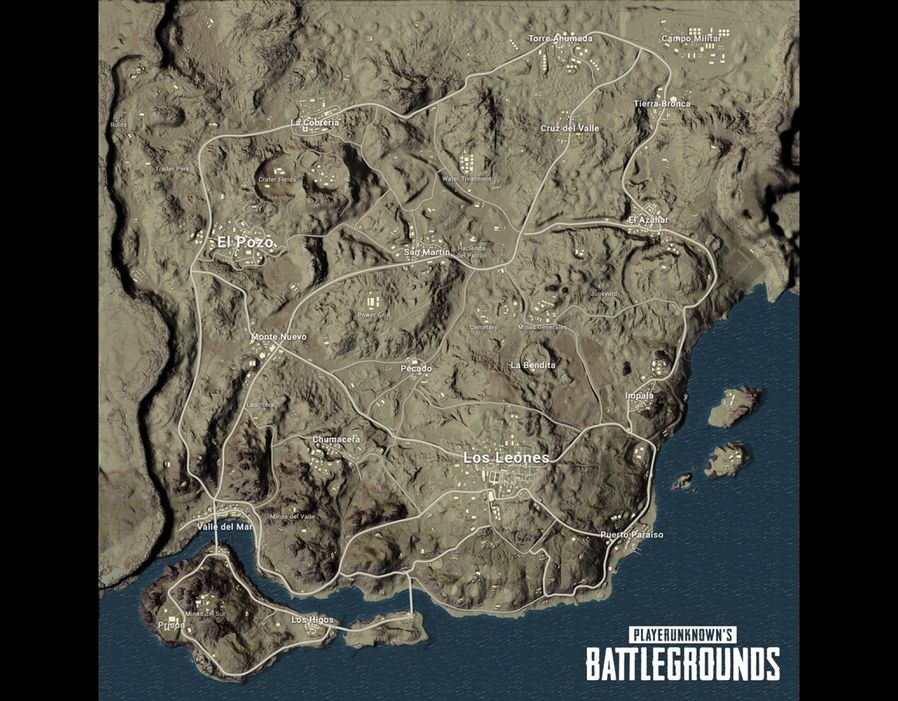 1 of 6
“And given that we have some of the best shooters in the marketplace, you might expect that we’re also thinking about new and innovative ways to play,” he continued.”And that doesn’t mean just kind of [making] PUBG replicas inside the Battlefield universe, but it does mean that our Battlefield teams – and I talked a little about this in the prepared remarks – are looking at how they innovate in every aspect of the game, including core gameplay and map design.”

Wilson would also claim that Battlefield 5 has “astonishing visuals and gameplay”, before promising innovation at every level.

“Through FY19 and beyond, we are planning stunning new additions that will continue to grow the depth, breadth and quality of experiences we bring to fans around the world,” he said.

“Our DICE studio will deliver the next Battlefield, with innovation at every level, incredible stories at the core, astonishing visuals and gameplay that will captivate every Battlefield fan.”

Perhaps this means a PUBG-style Battle Royale mode in the next Battlefield.

And speaking of PUBG, developer Bluehole is currently testing some changes to the Miramar desert map.
In a bid to increase engagement, the update adds more buildings and cover, as well as new off-road routes.Fans will also be able to find more loot dotted around the map, which should balance things up.

The Battlegrounds patch makes a host of bug fixes, and introduces a new replay system.