The next big Rising Storm 2: Vietnam update was announced at Tripwire’s PAX West panel today, and we have exclusive screenshots (below) and a video (above) for you. The working title is ‘ANZAC Update,’ and it’s a big one.

ANZAC adds a new faction, the Australia and New Zealand Army Corps (hence the update’s temporary name), and with it a pile of new weapons, three new maps, and one new chopper.

The new weapons are the L1A1 SLR, a “derivative of the FN FAL, firing 7.62mm NATO,” the L2A1 AR, “a full auto version of the L1A1,” the Owen SMG, the F1 SMG, and the Browning Hi-Power. Taking to the air will be the Bushranger, both a term for an escaped convict during Britain’s colonization of Australia and the nickname for the The Royal Australian Air Force’s Huey gunships.

The three new maps are Long Tan, Rung Sac, and ANZAC, and Tripwire and Antimatter are hoping to include Territories and Supremacy versions for all of them. Based on the historical details, Long Tan should see Australian infantry from the country’s Nui Dat base attacking and pushing back the PLAF, which was set up east of the base across a rubber plantation. Rung Sat refers to a heavily forested wetland that is today known as Cần Giờ Mangrove Forest. ANZAC is well, just named ANZAC for now, but I’m told it’ll get a proper name at later time.

The ANZAC troops will have their own uniforms, customization options, and voices, and will also bring a new Commander ability with them: the Canberra bomber strike, which refers to Australian bombers based on the English Electric Canberra design (the American-built version was called the Martin B-57 Canberra).

The update is in development now, with alpha and beta testing to come this fall. The estimated release date is “approx 2-3 months” from now, so ANZAC (or whatever it ends up being called) should be out before the new year or jst after. Check out the screenshots below. 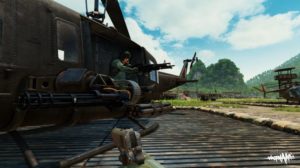 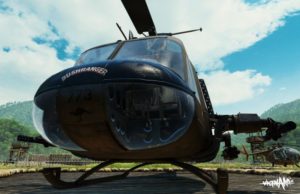 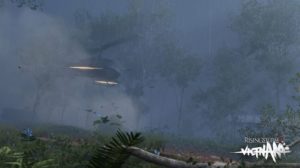 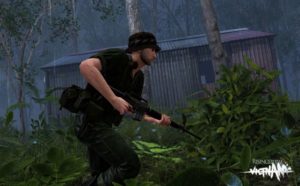 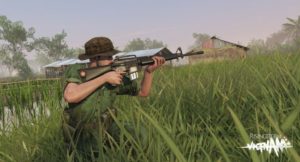 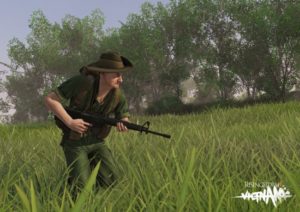 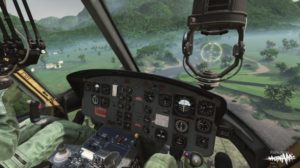