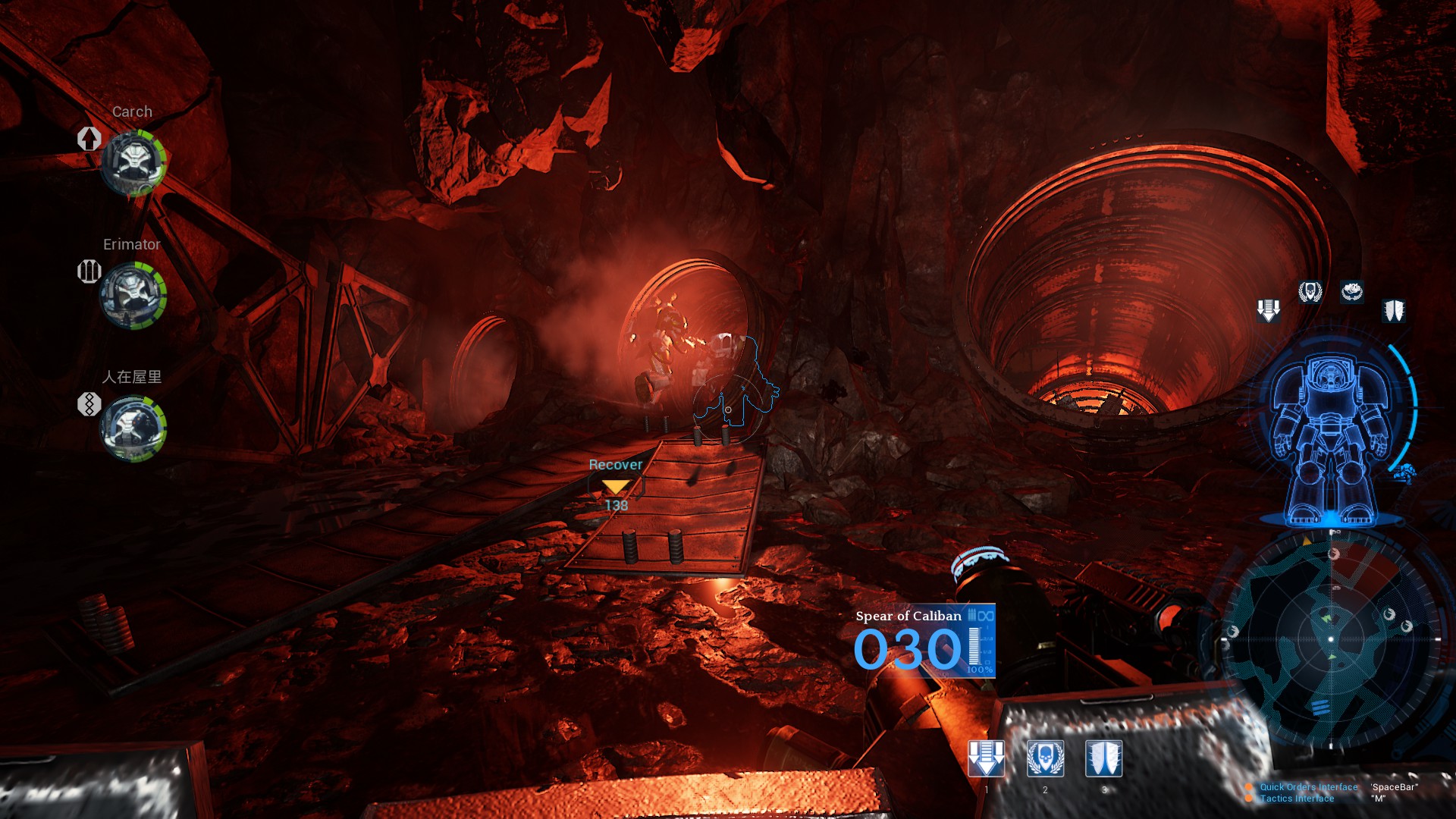 Easily one of the most under rated games on Steam right now is SpaceHulk: Deathwing by Cyanide Studio’s, published by Focus Home Interactive and GamesWorkshop. Set in the grim darkness of the 41st Millennium, you are a genetically modified super soldier decked out in what has to be the most bad ass suit of armor since Hastings. While the single player campaign is immersive, the 4 player tactical coop is something that has been taking up significant amounts of my time of late and for good reason. Although receiving a healthy dose of criticism upon initial release, the developers have continued to update the game over the past 24 months, releasing an “Enhanced edition” and several DLC’s for free, that have markedly improved the playability, stability and all round enjoyment of the game. 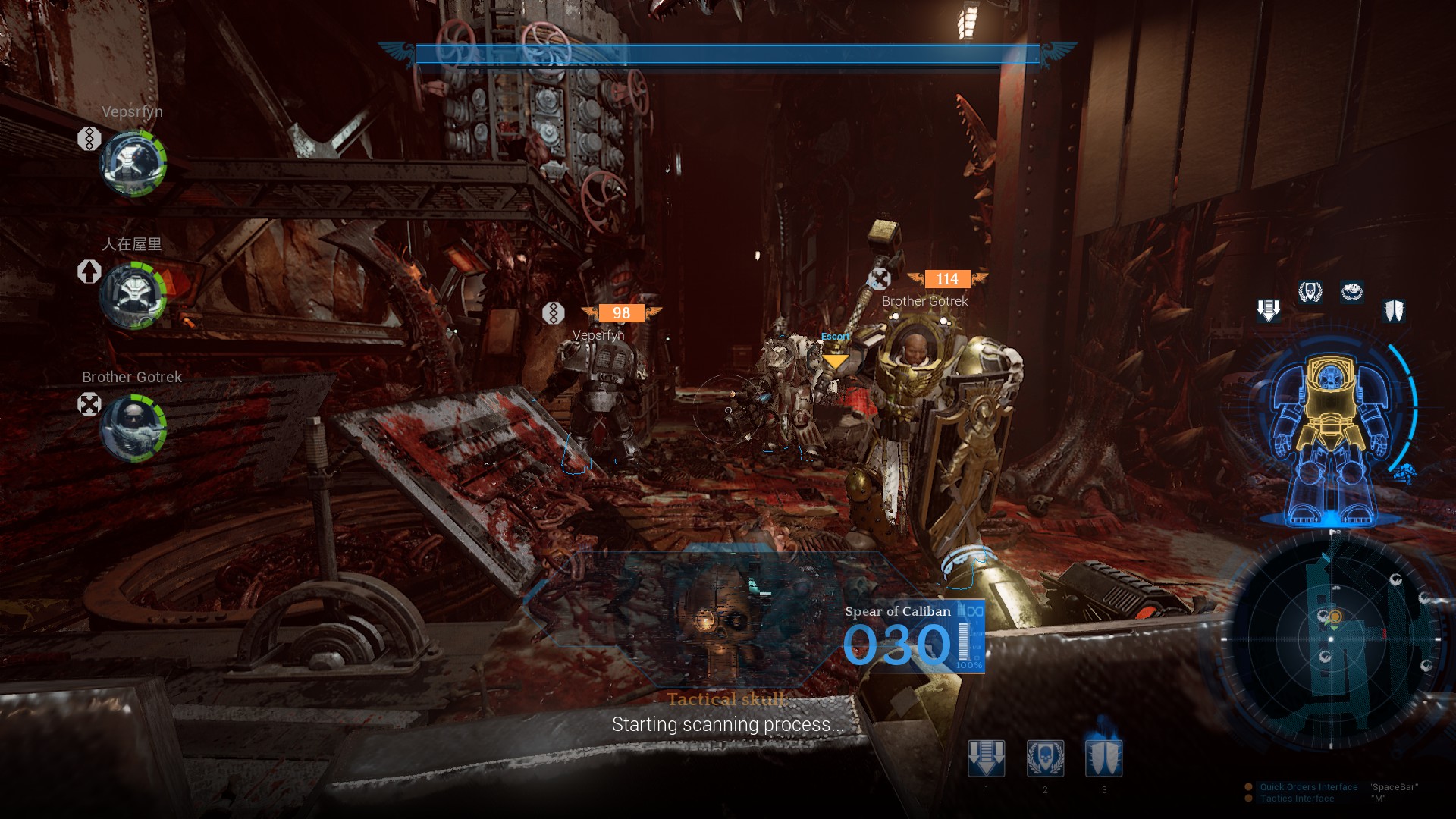 Last week saw the release of the latest free DLC, “Infested Mines” which came with  several important updates including a new mission/map which I honestly have to say, after sinking close to 70 hours into the game, is easily the most intense mission yet. Beautifully crafted, the new map focuses more on vertical combat, while retaining the hallmark claustrophobic chaos that has defined “SpaceHulk” games since the 90’s. In addition there is a new “Picture Mode” which takes away the hud, and allows players to free roam, which is clearly aimed at content creators looking to make Machinima. Which I think is a nice touch, the Warhammer 40K universe after all has art, and artistic expression at it’s core and I think 40k content creators will take advantage of it. 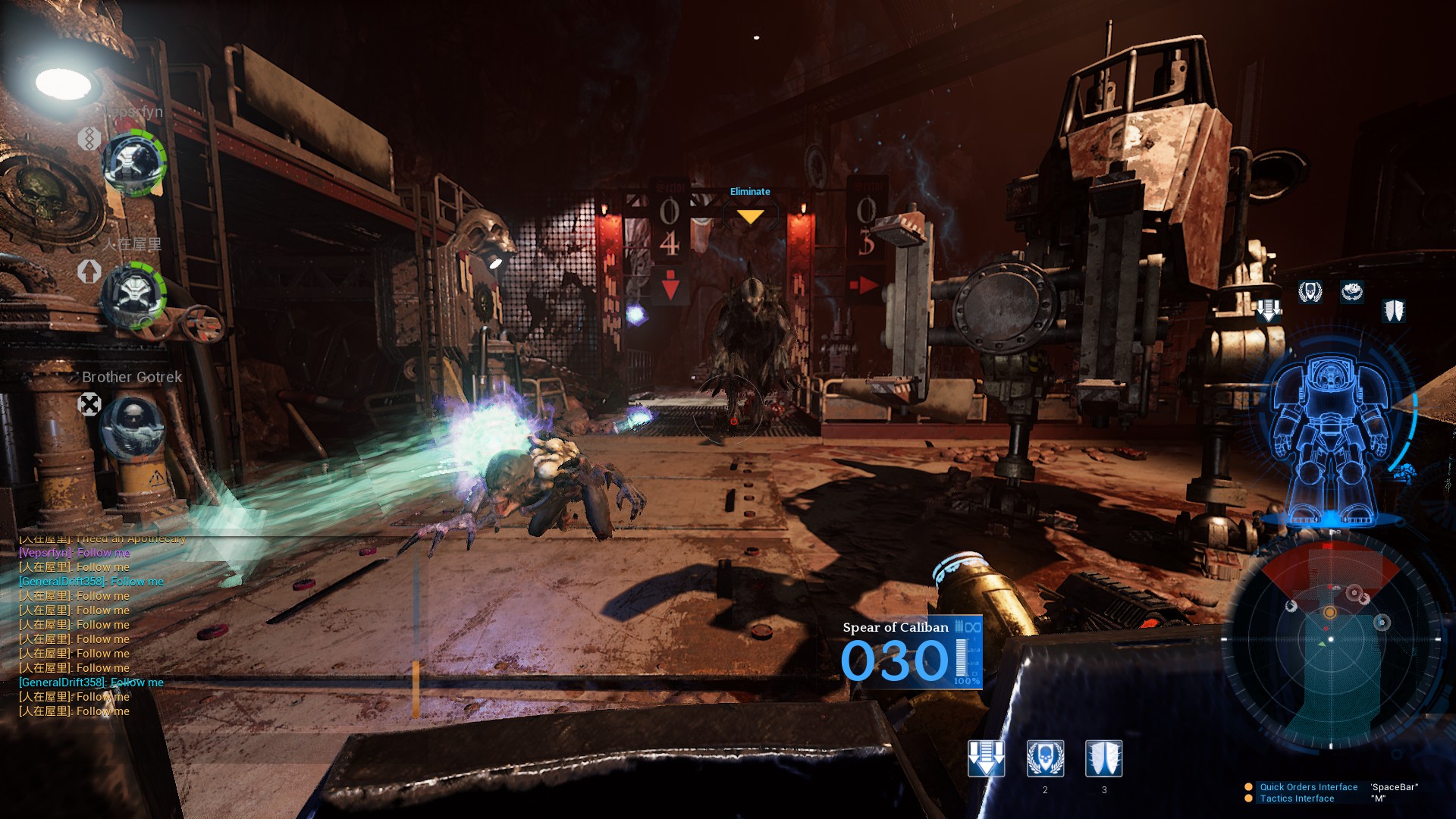 Best served late at night, or after a frustrating day at the office, preferably with a dash of heavy metal playing in the background, SpaceHulk: Deathwing, brings to life the glorious, relentless purge of Tyranids from an infested hi tech labyrinth, in loving gory detail. It doesn’t try to be anything it isn’t and once the mechanics are truly understood, characters strengths and weaknesses identified, it really comes into it’s own, and the cooperative element really shines through. It’s difficult not to get a real sense of comradery with your team mates after a mission well done. I think  one of the biggest issues facing new players is simply the lack of knowledge. The game doesn’t have a huge learning curve, it is quite accessible, however there isn’t a huge amount of content out there that points newcomers in the right direction or really showcases the games strengths which is unfortunate, but maybe something that can be remedied in the future. 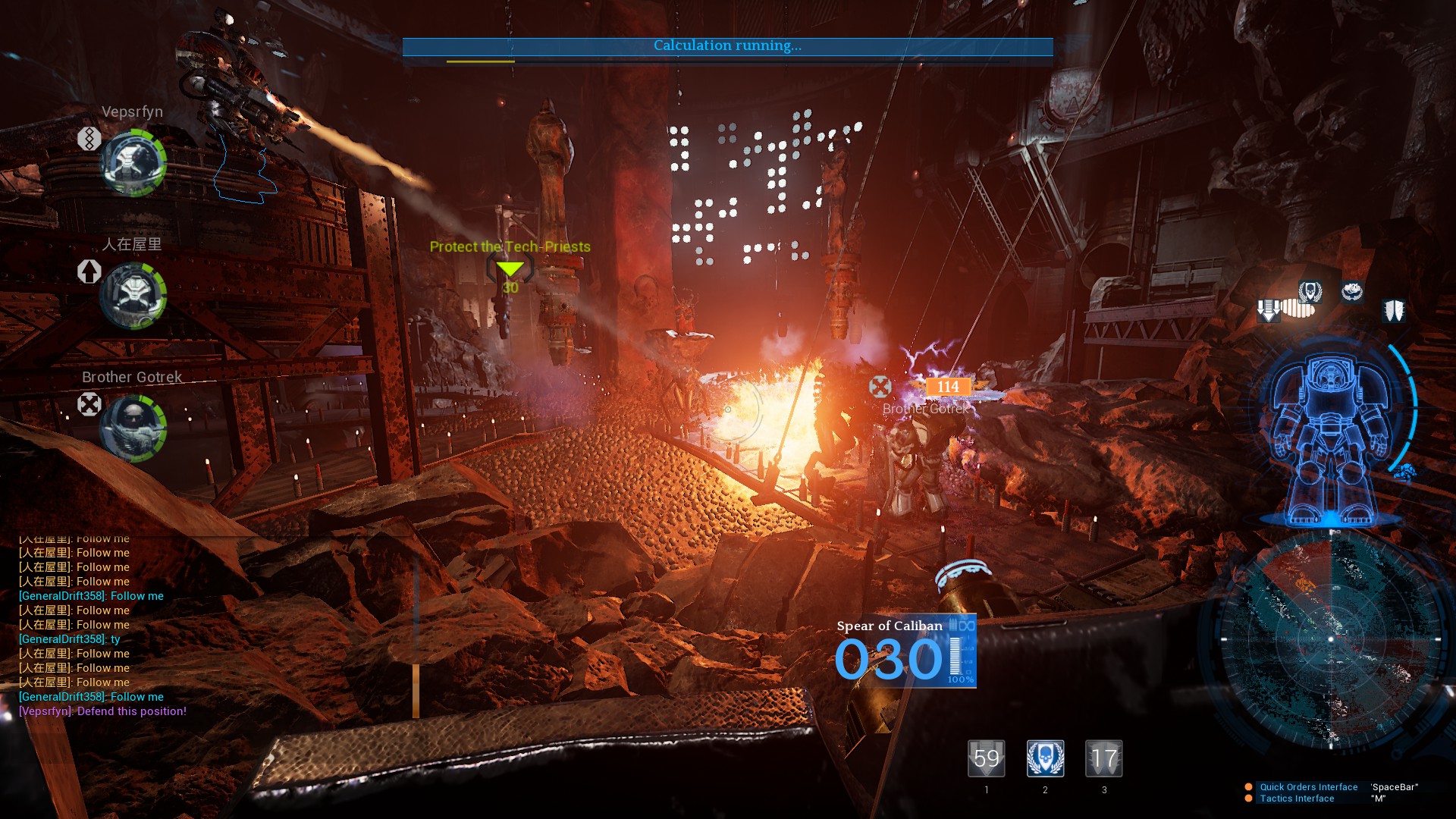 NOTE* For those of you who own the game and are wondering why you can’t find the new map, you may need to physically apply the DLC via the store before they will actually apply to your current version of the game. 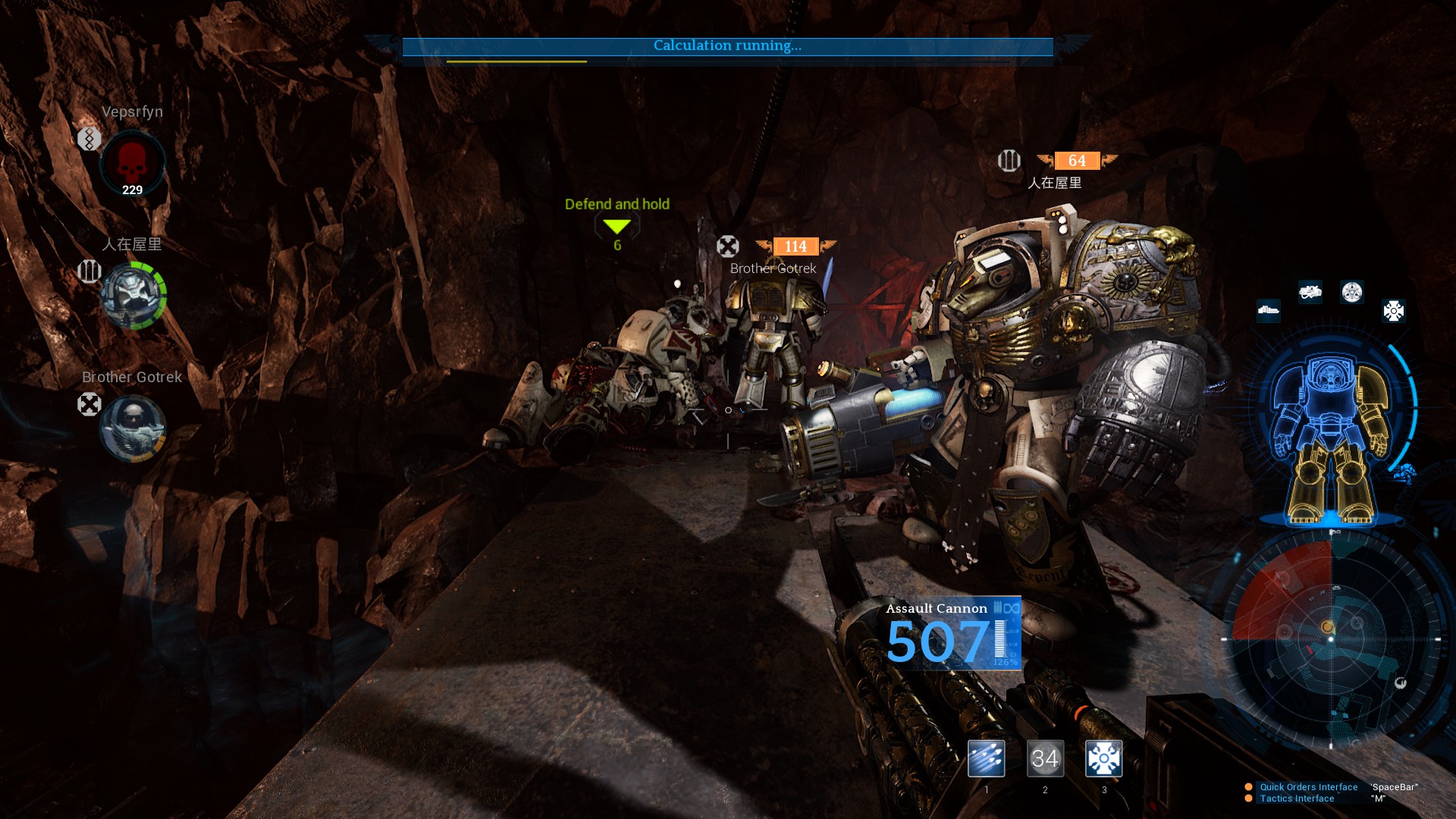 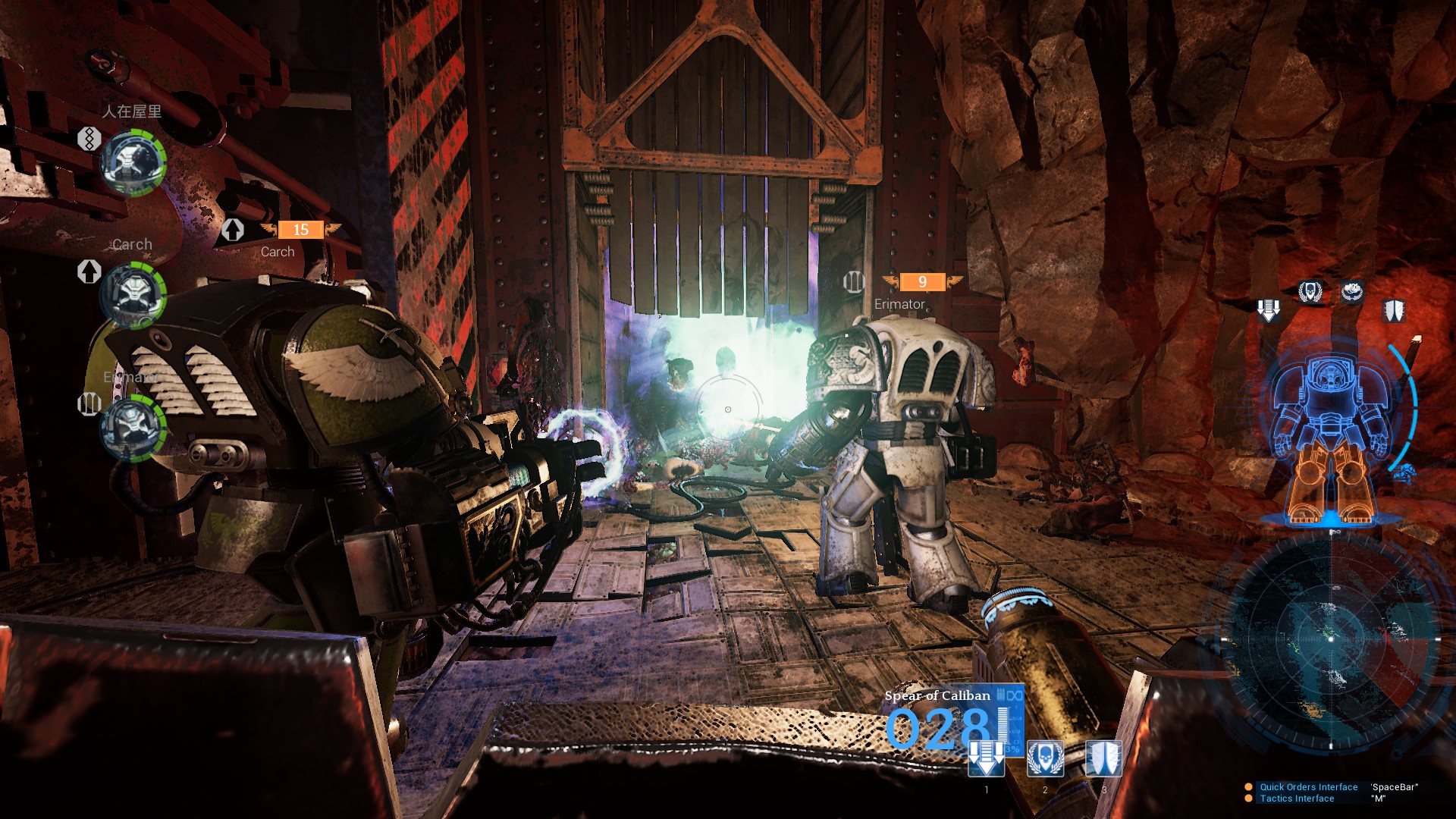 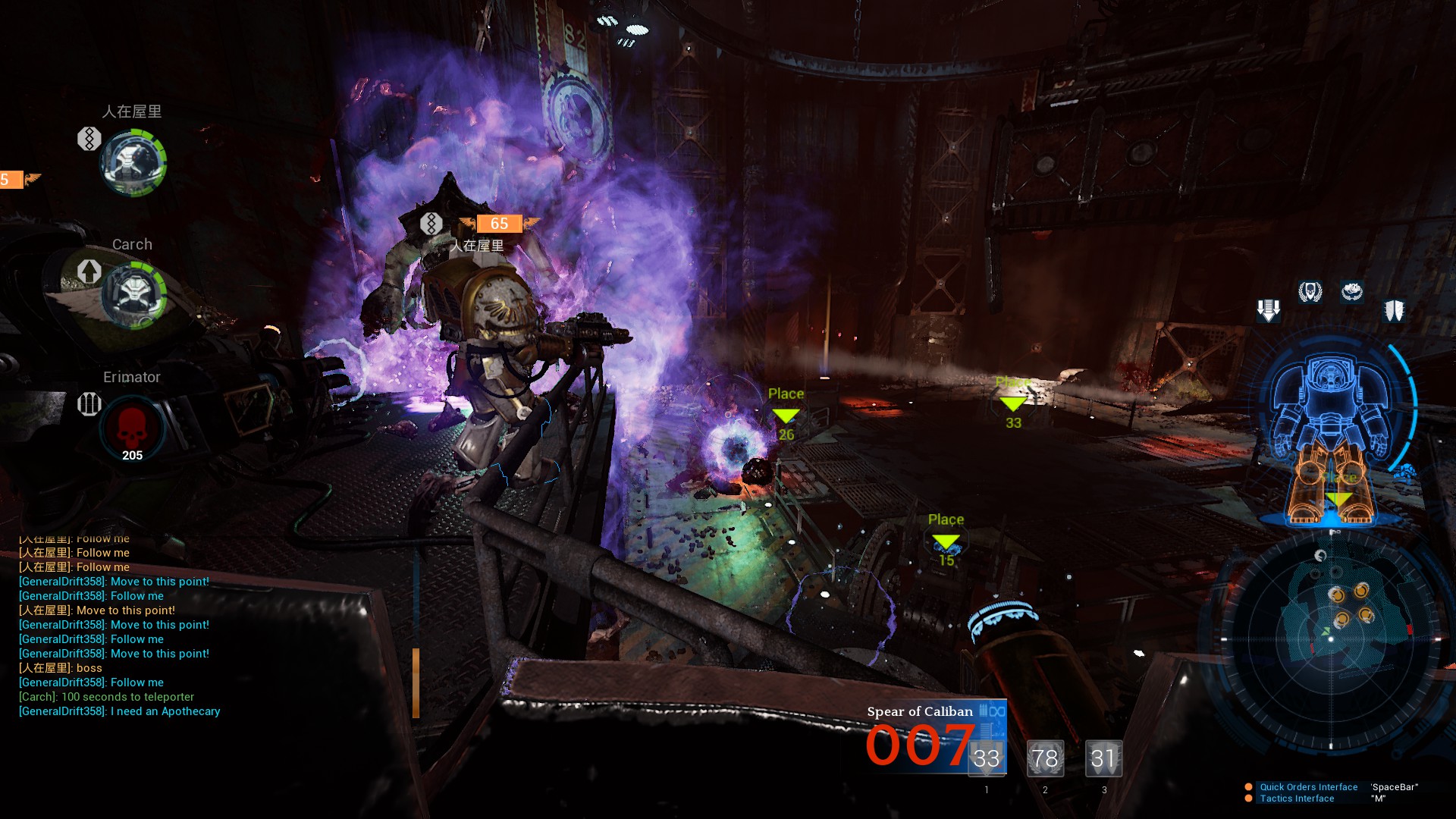 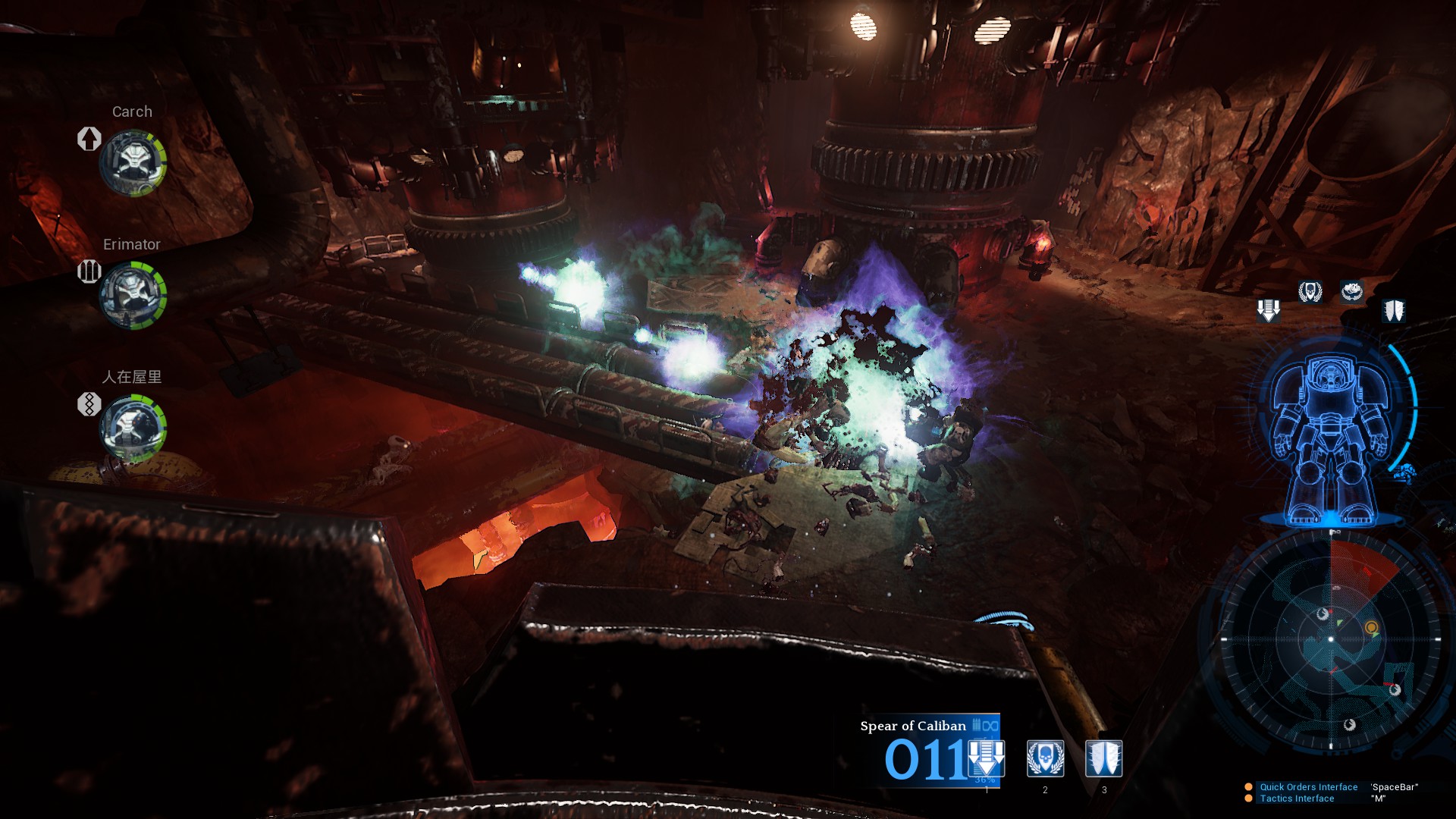 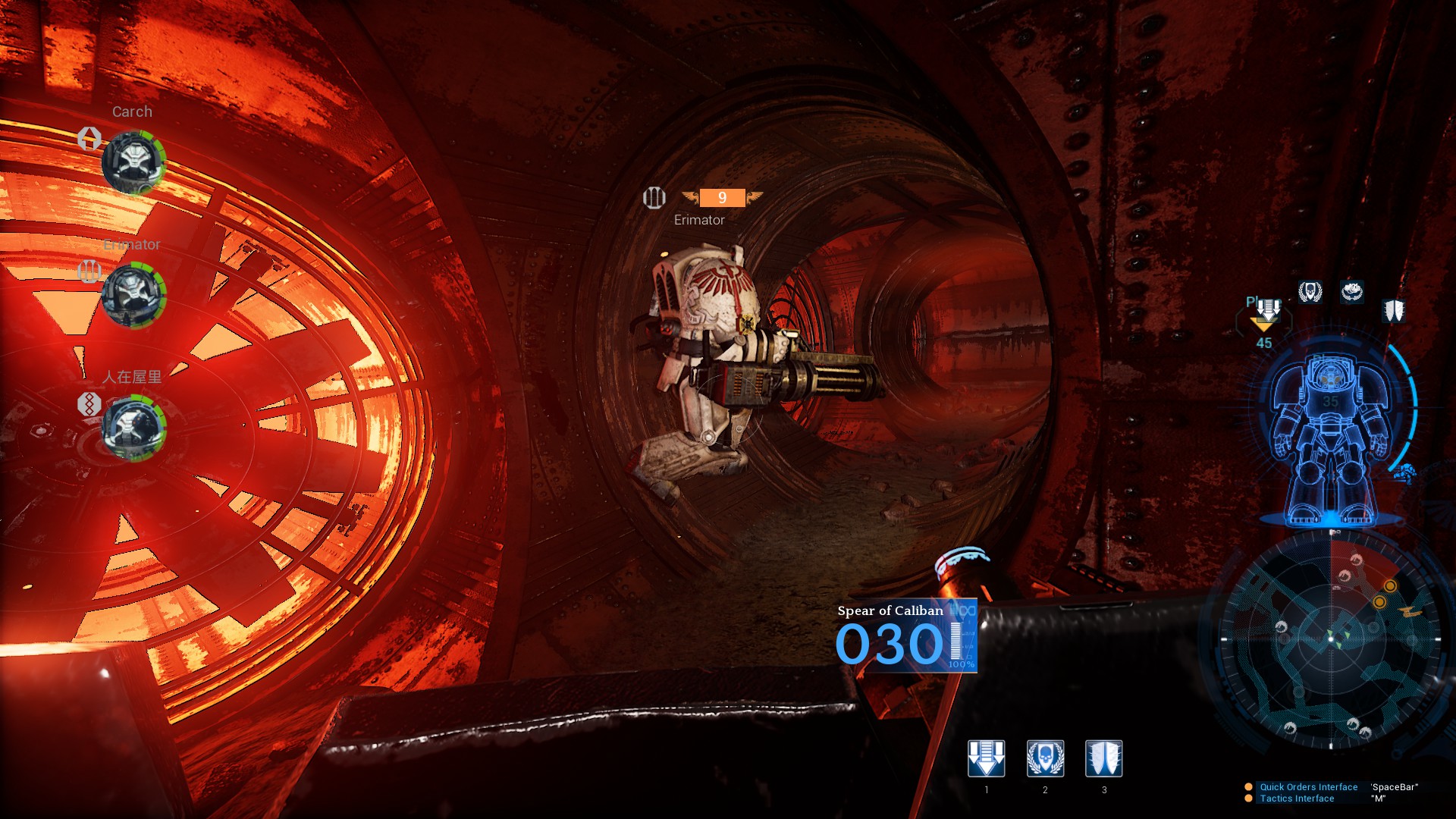 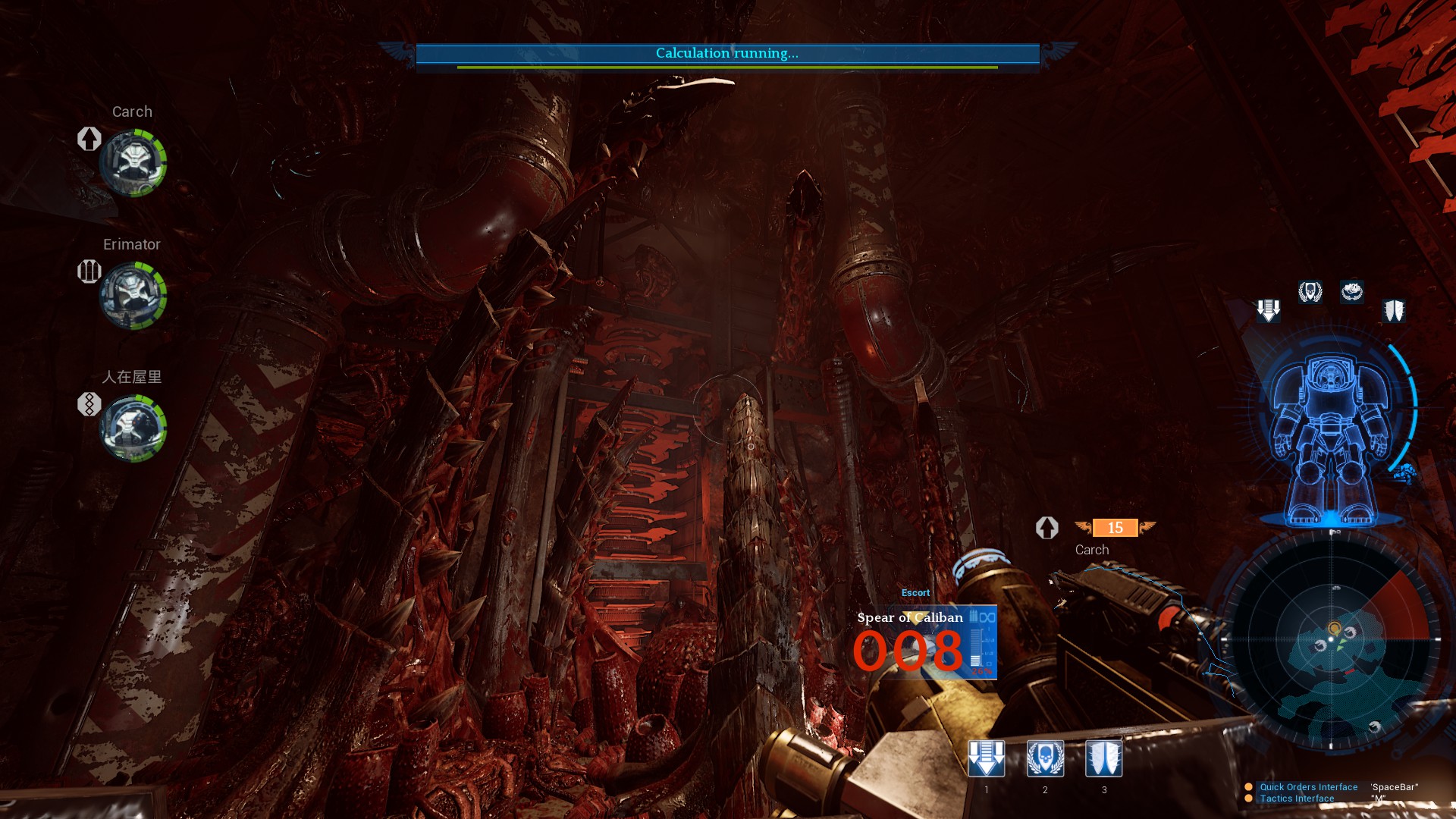