It’s tax season in the US, but everyone is eligible for a refund in Grand Theft Auto Online. The game is offering a wad of free in-game money to players who log in between now and February 26. 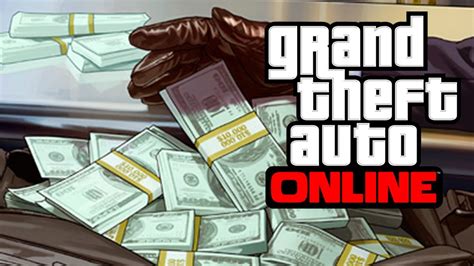 As part of Rockstar’s 2018 San Andreas State Tax Refund and Rebate program, anyone who plays GTA Online during that period will qualify for a $250,000 (in GTA$, of course) as an economic stimulus bonus. Plus, any GTA$ you spend in that time will get you a 10% rebate.

This means it’s a pretty good time to buy that condo you were saving up for, or perhaps a flying motorcycle.

Rockstar say the stimulus and rebate money will show up in your in-game bank account between February 27 and March 6. 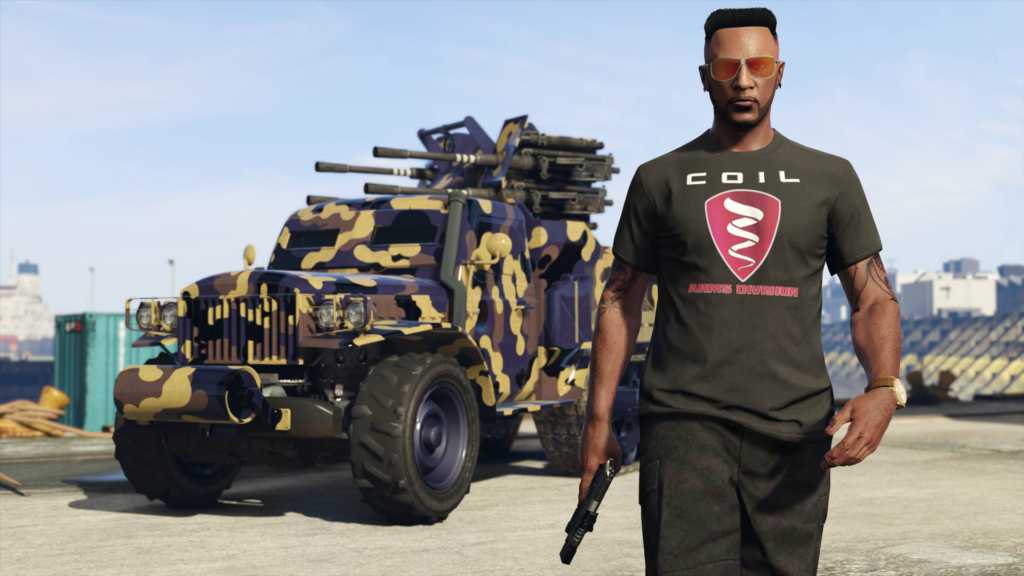 In other Rockstar news, the much anticipated Red Dead Redemption 2 is reportedly now being released on the 23rd of October this year on Xbox and Playstation only. (Although like GTAV, I do believe they will release it to PC maybe 24 months after it’s initial release). Also in Breaking News: A huge Red Dead Redemption 2 leak has revealed multiplayer modes, first-person, story details and a whole lot more. – More to post on this in coming weeks.